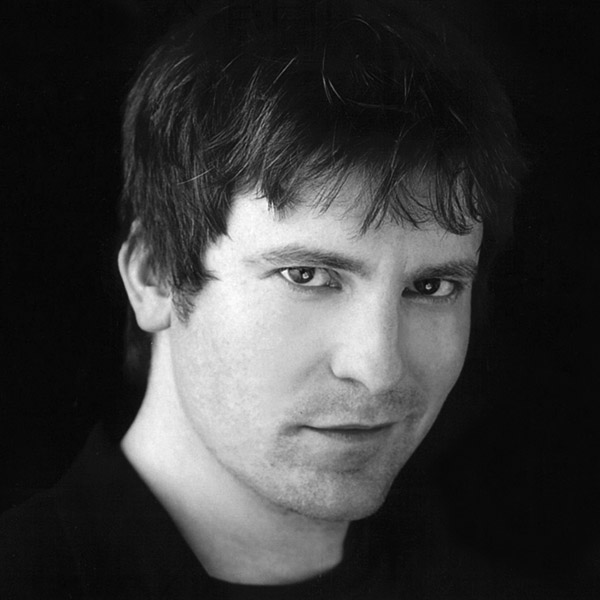 Matthew Reid has been making music since he was the size of a stick of unsalted butter and has studied composition with some of Canada's most esteemed composers including Walter Buczynski and Lothar Klein. He's created music for theatre, film, TV, the concert hall, video games and played with this band and that band. You can tell he's a musician because he has long hair. In addition to music, he is six-twelfths of the critically acclaimed comedy duo Reid Along with Browning. Currently they are writing a sci-fi, 3D comic for kids called Trouble Inc. They are trying to limit the amount of fart jokes in it to three.