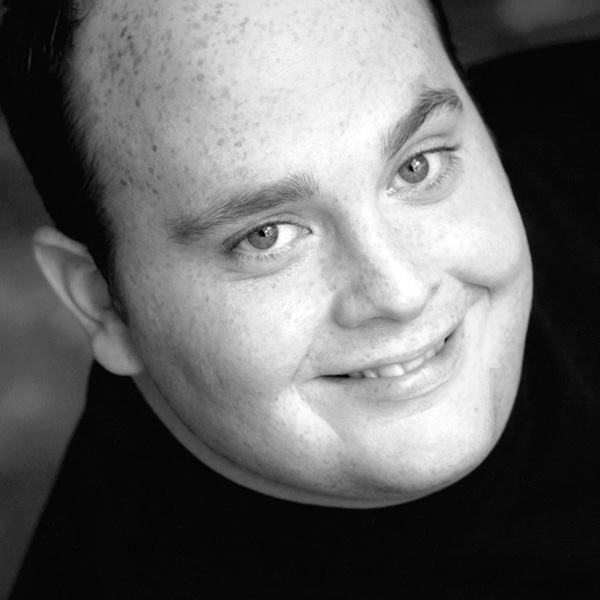 Marty Adams wrote and performed in four Mainstage revues with The Second City Toronto and is a multiple Canadian Comedy Award nominee and recipient. He was also nominated for the prestigious Tim Sims Encouragement Fund Award. Select film and TV credits include: Repossession Mambo, Repo! The Genetic Opera, The Listener, and he played a horrible rapist in Saw 4. Marty would like to thank his lovely lady, Jeannette.