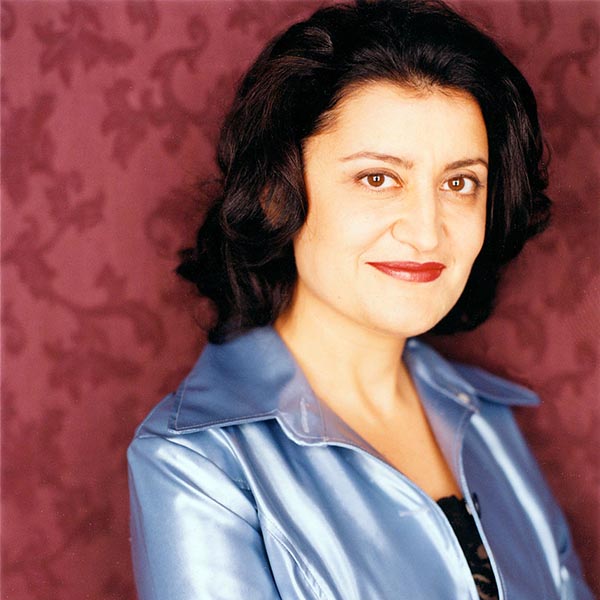 Lisa Merchant is an actor, improvisor, producer, and instructor. She has won 3 Canadian Comedy Awards. She acted and wrote for the Dora Mavor Moore nominated Martha Stewart Projects. She was also nominated for a Gemini Award with the cast of The Joe Blow Show. Lisa was an original member of the comedy troupe The Chumps. She played Brenda Murphy on Train 48 for 318 episodes and starred in 2 seasons of Go Girl!. She performs regulary in Monkey Toast and at Bad Dog Theatre. In March 2003, with “nods” from The Governor General, Prime Minister of Canada, Minister of Heritage, Premiere of Ontario and Mayor of Toronto, Merchant presented her self-produced 10th annual March of Dames Comedy Festival. Lisa is a guest columnist on the CBC Radio 1 show GO!