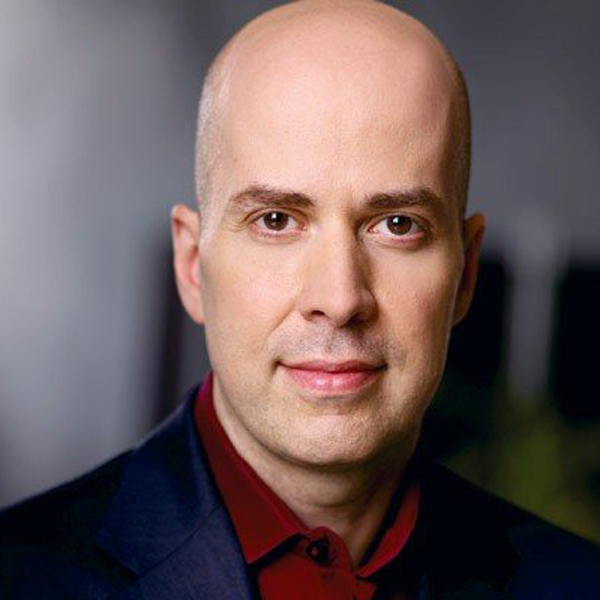 Klaus Schuller was the Producer and Executive Director of The Second City Toronto since 2005-2017. Before emigrating to Canada, he worked for The Second City in Chicago beginning in 1997 as a Stage Manager for the Touring Company and Second City e.t.c., then Director of the Touring Company and finally as the Supervising Producer of Second City Communications. In Toronto, Klaus has produced nineteen Mainstage revues (with his twentieth due to open in August 2015) as well as numerous other original revues for the Touring Company and the Second City’s Theatre for Young Audiences. In November 2014 he produced The Second City Guide to the Symphony, a critically acclaimed production in partnership with the Toronto Symphony Orchestra. His productions have earned six Canadian Comedy Awards and numerous Dora Award nominations. On the television side, Klaus produced The Second City Project for Global TV, I, Martin Short, Goes Home for CBC Television, the series The Second City’s Next Comedy Legend (Supervising Producer) plus specials/pilots for Bravo Fact and The Disney Channel/Teletoon. Klaus is a member of the JFL42 Board of Directors, and is involved in a number of philanthropic endeavours, providing support to such organizations as Gilda’s Club, The Canadian Red Cross and The Therapeutic Clown Program at Sick Kids Hospital.