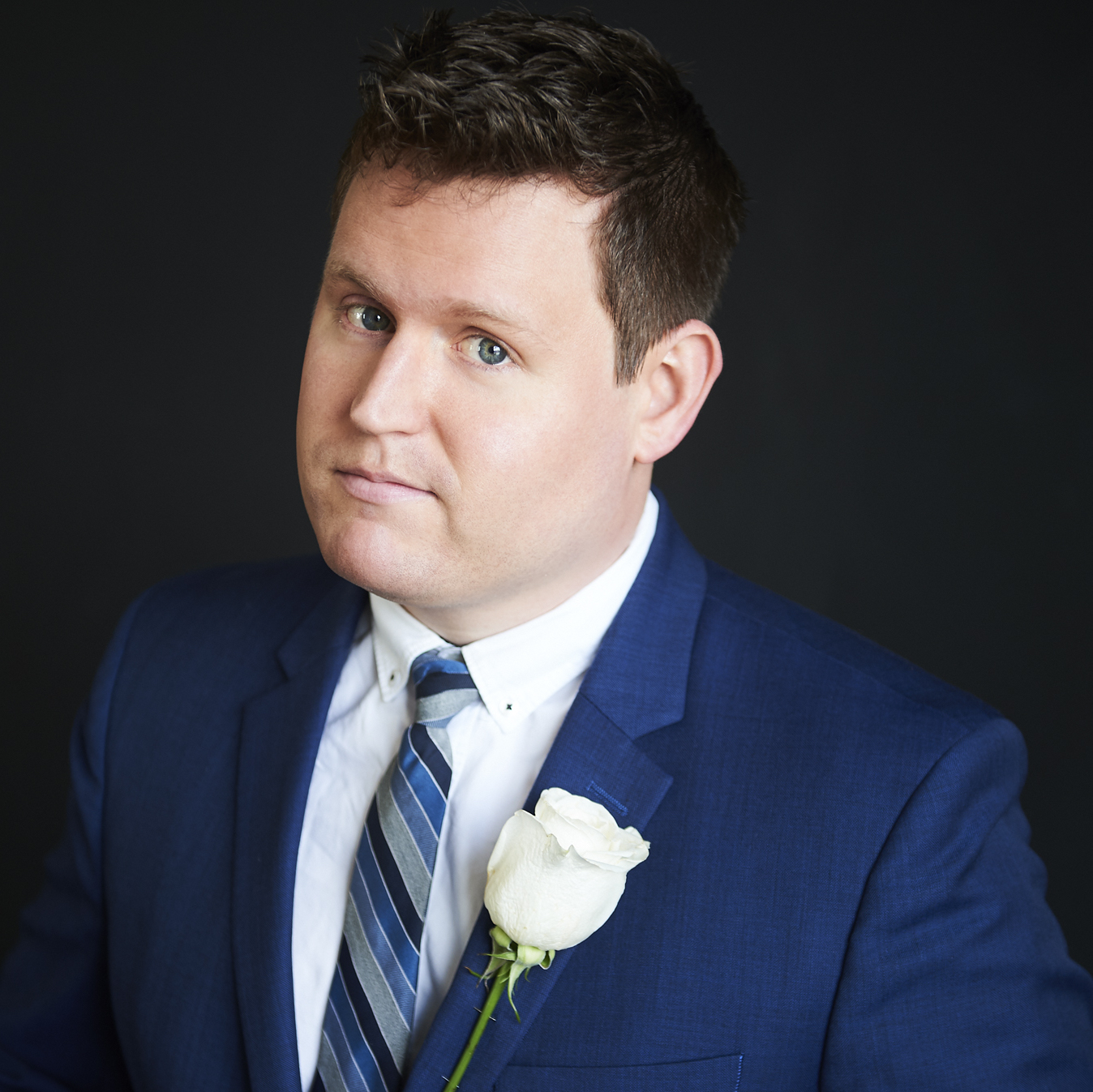 Devon Hyland (Ensemble, He/Him/His) is an alumnus of The Second City Mainstage in Toronto and regularly performs at Catch23 at Comedy Bar and $18 Beer, Beer at the Social Capital Theatre. He recently appeared as Gavin Moonboom on Cupcake and Dino (Netflix) and as the smiley manager of a retirement home on Workin’ Moms (CBC). He will be performing a two-person musical in the 2020 Toronto Fringe Festival with long-time collaborator Connor Thompson. He is writing this bio in March, just a couple months before the Toronto Maple Leafs inevitably win the Stanley Cup!