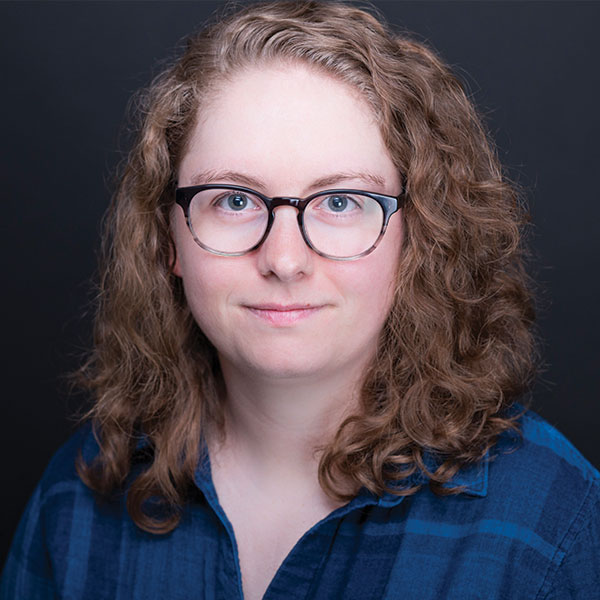 Devon has been performing with The Second City since 2018, when she was a cast member of Improv Showdown. She has also performed in the Patch Company shows The Second City Totally Likes You and Take Me Out to the Improv: Spooky Edition. She is also an instructor and performer at Bad Dog Theatre, where she was a member of the 2018 Featured Players. Her Bad Dog credits include Theatresports, Super Hot Date Night, The Rat King, and Toronto, I Love You. Her comedy duo, TwoSon, wrote and performed the critically-acclaimed An Evening with Devon & Jackie at the 2022 Toronto Fringe. Select festival credits: Sketchfest Seattle, Toronto Sketchfest, Vancouver Sketchfest, Improvaganza, Montreal Sketchfest, The Detroit Improv Festival, District Improv, and the Del Close Marathon. IG: @devonhenderson