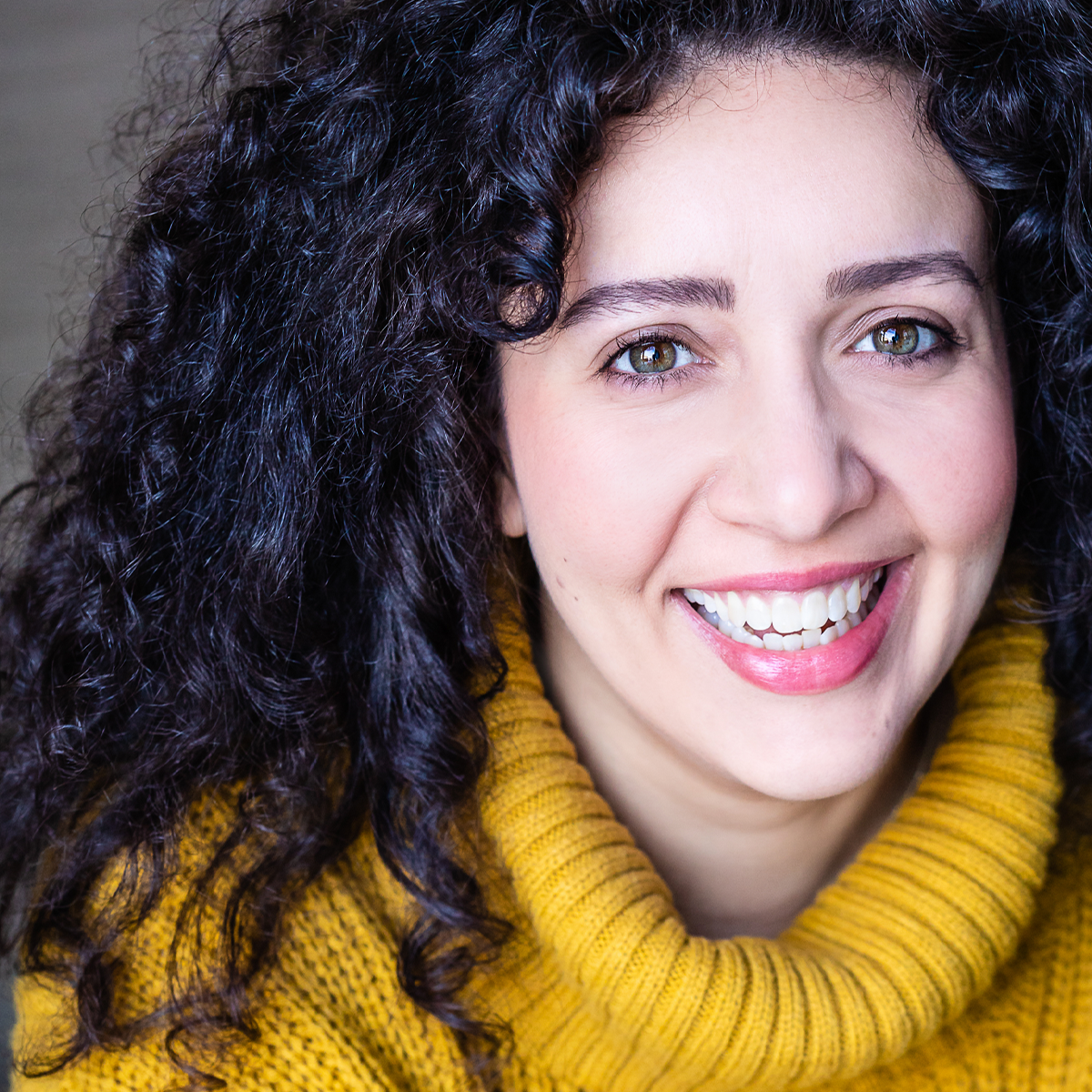 Connie Manfredi is a Winnipeg raised performer who has been calling Toronto home since the fall of 2017. She is a graduate of The 2018 Second City Conservatory and was nominated for the prestigious Tim Sims Encouragement Fund Award. She was most recently seen on The Second City stage as an understudy for She The People and is now a member of House Co. She is also a member of the improv team The Pepperoni Pizza Cats and the sketch collective The Wow! Selected theatre credits: Bad Jews (WJT), Mr Burns, a post-electric play (DTC), Ordinary Days (Angelwalk)