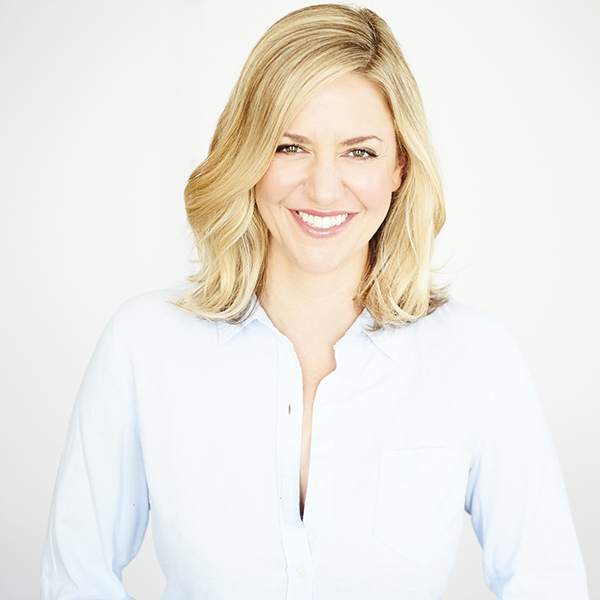 Leslie is an alumnus of the Second City Toronto Mainstage. She also explored most of Ontario and a few corners of Canada while she was in the Second City National Touring Company. Since graduating Mainstage, Leslie has been teaching in the A-E program as well as Improv for Actors and her favourite, Conservatory, which she is currently the department head for. Leslie has also directed several shows for Second City's Family Co, Ed Co and most recently, Tour Co. She was also part of the team that brought House Co to Toronto. She really likes things that end in "Co". When Leslie isn't teaching or directing at SC, she is working in film and television, as well as making jokes on the radio in CBC's weekly news quiz, "Because News".