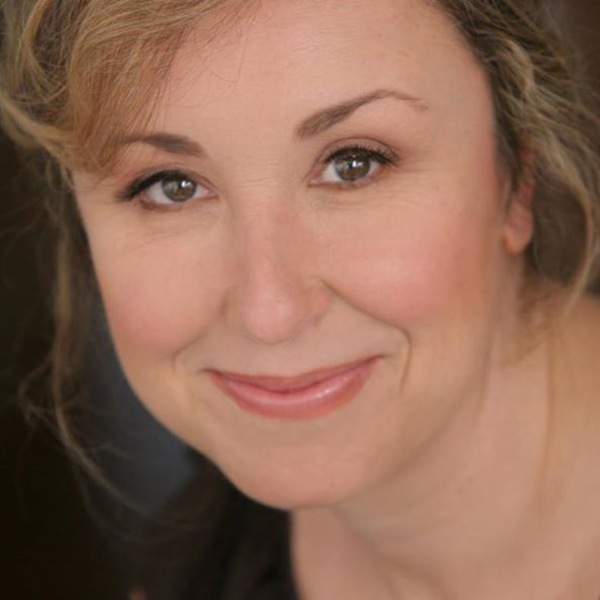 In addition to being a proud alumna of The Second City Theatre Toronto, Laura McGhee is a graduate of The Leah Posluns Theater School and she has an Honors Bachelor of Arts Degree from The University of Western Ontario. In Canada, Laura has written and performed on CBC RADIO and at the Just For Laughs Festival in Montreal. She has also written and performed in 8 shows of her own. Her one-act play, entitled Joyride, won the Special Merit Award in the 7th Annual National Playwriting Competition. It has been performed in Vancouver, Orlando and Chicago. Laura’s television writing credits include the 2001 Canadian Comedy Awards – which aired on THE COMEDY NETWORK and CTV. She was nominated for a Gemini Award for this project. She has also written two comedy pilots which were developed by the CBC. As an actor, Laura has appeared on numerous shows for THE COMEDY NETWORK and CTV as well as the SHOWTIME film, Common Ground with Brittany Murphy. Laura’s most recent credit as producer/writer/actor was an all-female stage version of Reservoir Dogs entitled, Reservoir Bitches. Reservoir Bitches premiered in Toronto and then played at the DR2 Theater in New York City. Reservoir Bitches received a Canadian Comedy Award Nomination for Best Play and has since been produced by theater companies in Halifax and Minneapolis. In 2015, Laura was accepted into the PlayGround –LA Writers Pool at the Zephyr Theater for their 2015/2016 season. And her newest play, A(Hole) Types, premiered at The Second City Hollywood this past September – where Laura also teaches improvisation classes. Not content to struggle along in just one volatile industry, Laura decided to begin a second career in aviation. She is an Instrument and Multi-Engine-Rated Commercial Pilot as well as a Certified Flight Instructor. Her latest creative endeavor is an amalgamation of her two loves, in a Web series about her flying experiences as a flight instructor, entitled Lady Pilot – www.lady-pilot.com