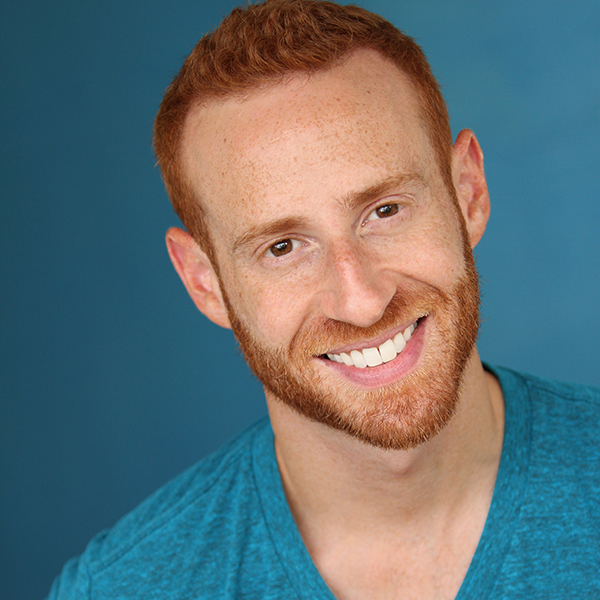 Jamison Scala is an actor/comedian who is left-handed, redheaded, and gay. Help! Jamison is a graduate of The Second City Conservatory and performs regularly on their Hollywood stage and at sea with their Norwegian Cruise Line partnership. Jamison has written and performed in videos including: “Gay Ginger Breeders,” “Part of Your Office World, a Disney Parody”, and “Coachella: What You Totes Need to Know.” 7 of Jamison’s original monologues appear in “LGBTQ Comedic Monologues that are Actually Funny,” the first and only book of its kind. Raised in NJ (exit 145), he now calls Los Angeles home. His spirit animal is Judge Judy. You can follow his adventures at JamisonScala.com and @MrJPScala.