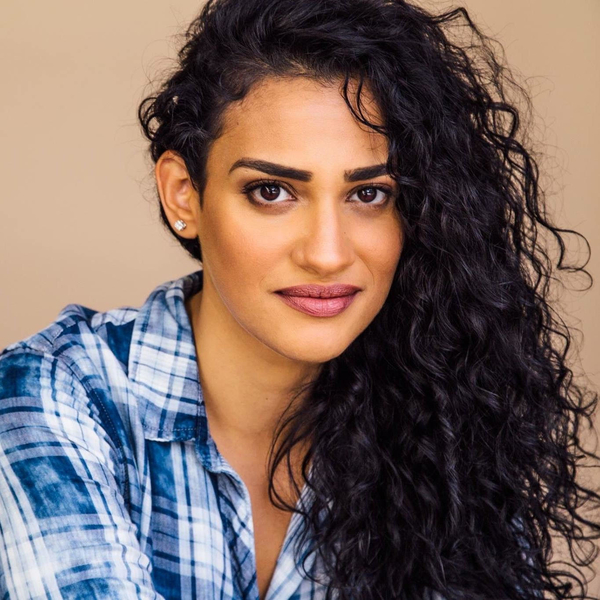 Sue Shaheen (ENSEMBLE) is an Egyptian actress, singer, and song-writer. Back in Egypt, Sue had a hit single 'Makansh halo', which featured on the top charts all over the Middle East. During that time, she was also the lead singer for a couple of Rock bands. She moved from Egypt to Hollywood, California to study at the Musicians Institute where she attained her degree in Vocal Performance and Film Production. Sue studied Shakespeare and the Meisner Technique at the Elizabeth Mestnik Studio, She is an ongoing student at The Bodyworks Acting Class with coach Nick E. Tarabay and currently a student at the Second City Conservatory.