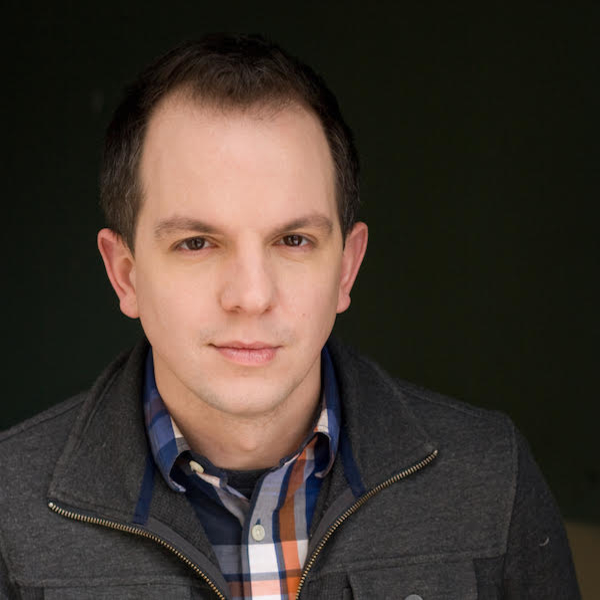 Sal Mascali (ENSEMBLE) hails from Chicago and now lives in Los Angeles. Sal has performed with the Second City aboard Norwegian Cruise line, and in the critically acclaimed show #DateMe: An OK Cupid Experiment at the UP Comedy Club. Sal has performed at the Second City Chicago, the iO Theater, and the Annoyance. Performance and writing credits include Plan C, Ignorance is This, Act Accordingly, No Lifeguard on Duty, and Zephyr at Comedy Sports Chicago. Sal was also a member of the independent team Brand New Toys and performed at the Chicago Sketch Festival and Detroit Improv Festival.