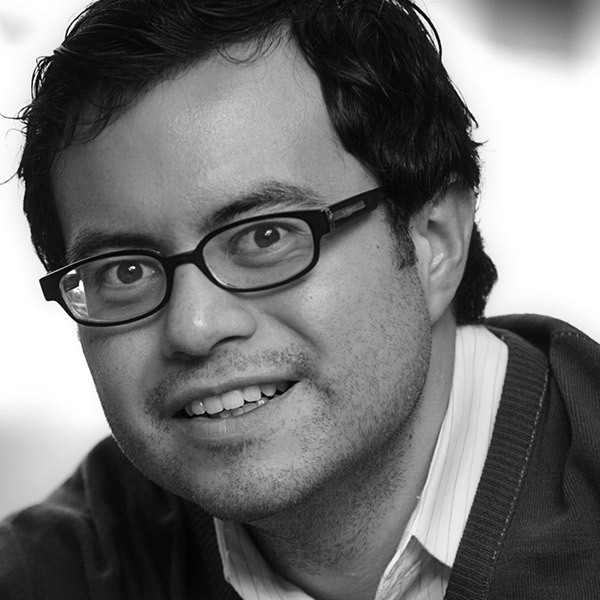 Ric Rosario is an actor/comedian based in Los Angeles. Ric has been recognized by fellow acting/comedy peers for his contributions to the comedy arts by receiving the Del Close Award for, "Best Comedy Line in a Comedy Scene." For that, he is overwhelmed and thankful. Follow Ric on Instagram and Twitter for his upcoming live performances: @ricrosario