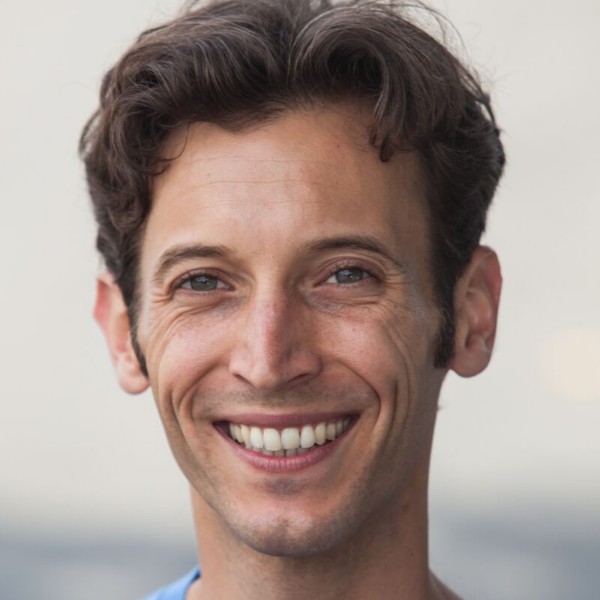 Ray Katz (ENSEMBLE) is one part redneck, two parts New Jersey and three parts Lizard-people. He is a writer, actor, and comedian. Ray earned a BFA in screenwriting from the North Carolina School of the Arts conservatory and subsequently used this diploma as a cheesecloth when times got tough. He now attends the Second City Conservatory. After using the word “conservatory” two times in a row, Ray told me he’s starting to feel like an endangered plant. Save the Ray-flower! Although a minimalist, Ray can never resist buying lattes and discounted musical instruments from a police auction (16+ yrs. experience guitar). He loves thunderstorms, great character-acting and is afraid of tupperware. If you’d like to catch Ray wearing a cowboy hat and dancing shirtless in the rain, then follow him on Instagram! @ray.katz.comedy.