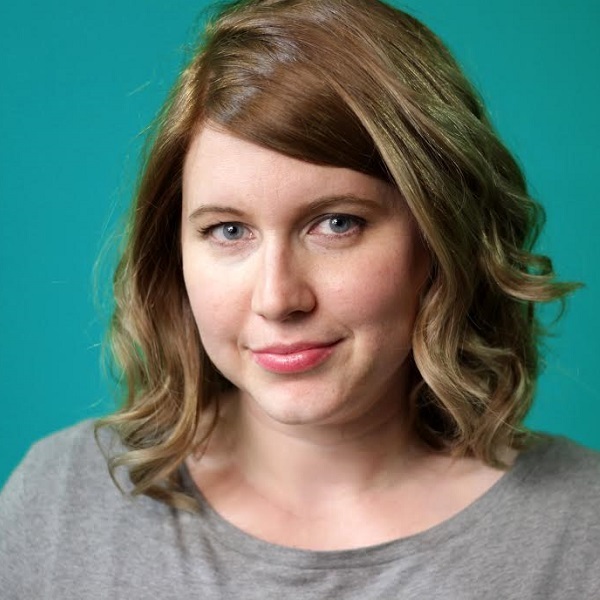 Meg Sinick (ENSEMBLE) is a mild-mannered actuary by day and has a secret double life as an improv comedian. She started performing improv in 2014 in Boston at ImprovBoston and the Riot Theater, on various teams including Improv Jones Boston and Magic: The Gathering: The Show. She moved to Los Angeles to pursue her dream of continuing to be an actuary, but in a warmer climate. She trained at iOWest and Second City and is now performing on Second City’s improv hip hop ensemble, Ghost Face Kittens.