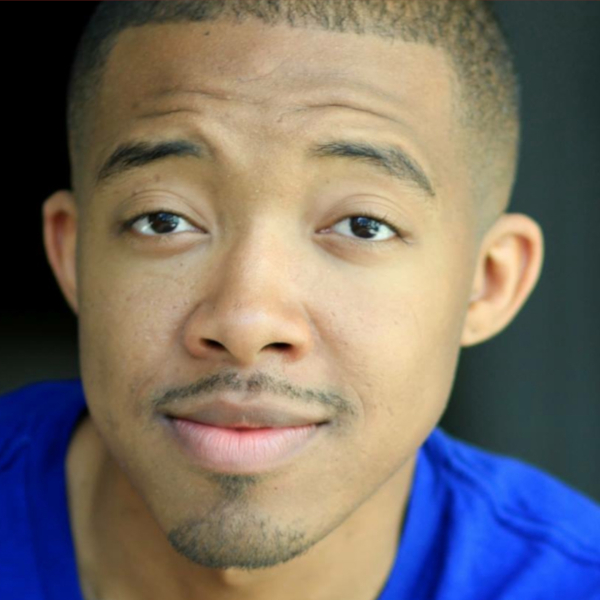 Justin Robinson is the consummate performer!  His talents has acquired him many personal and professional achievement such as singing with Grammy winners Roberta Flack, Take 6, And Ramsey Lewis. Performing for many CEO’s politicians such Russell Simmons and President Barack Obama! As well as Musical theater leading in roles such as American idiots (Will) Pirates of Penzance (Sergeant) and Dreamgirls (CC white)! This is first time gracing the Second Stage, looking forward to many more!