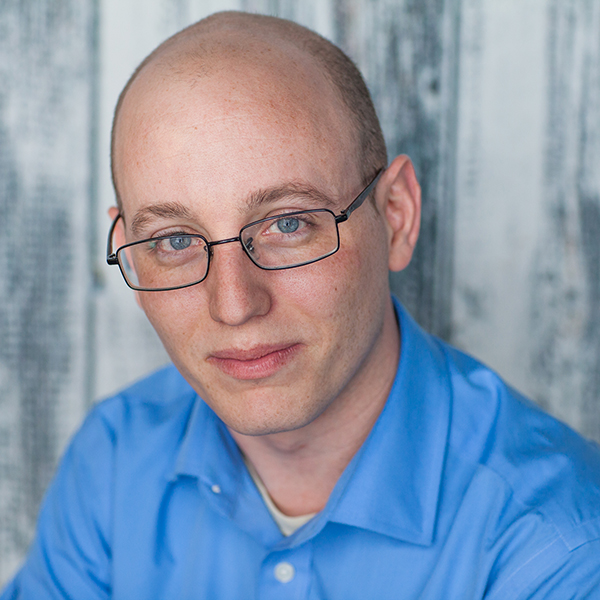 Jesse Swanson is currently a Production Manager and has been with the Second City for almost 10 years. Prior to arriving in Chicago, Jesse was the producing artistic director of Off-Color Comedy, based in Philadelphia, PA where he was also a freelance director, designer, and production manager.  He began his journey in the Second City Directing Program in 2012 and has worn many hats since then, including box office associate, stage manager, associate producer as well as being a proud member of the faculty in the training center. He holds a B.F.A. in Theater Management and Production from The University of the Arts and they won't stop asking him for donations.