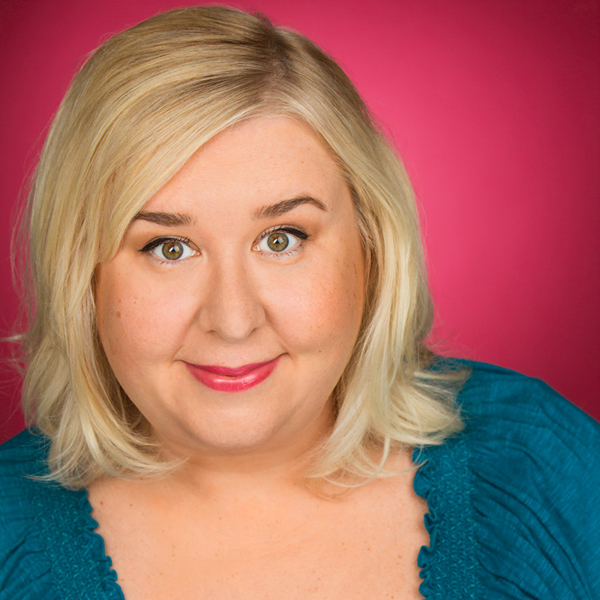 Jaime Moyer has guest star credits on Modern Family, Parks and Recreation, 2 Broke Girls, and a recurring role as neighbor Mrs. Goldfeder on Disney's K.C Undercover. She is an alum of The Second City-Detroit and a current member of the acting unions SAG-AFTRA and AEA. Jaime is the creator of the viral hit "Fancy Catz" which can be seen on YouTube at the Second City Network, and has appeared in several short and feature length films.  She performs weekly at The Second City Hollywood and iO WEST in Los Angeles, California. Check out jaimemoyer.com. Her website is a little boring, but hey she got the domain name! Woo!