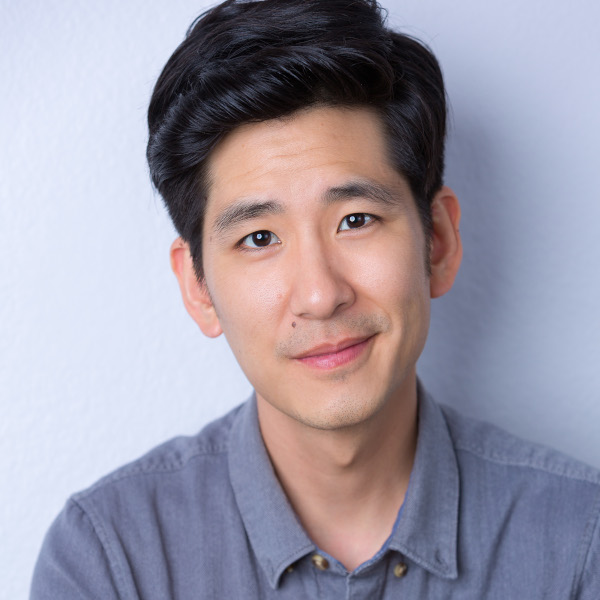 J. Elijah Cho is a writer/actor from Tampa, FL. He is a co-founder of the sketch comedy group, Some Sort of Show. In 2016, he wrote a one-man show which he performed at the New York International Fringe Festival. The show, Mr. Yunioshi, saw him playing Mickey Rooney as he prepares for his role in the movie Breakfast at Tiffany’s. Film: Waiting for Mary. Television: Halt & Catch Fire.