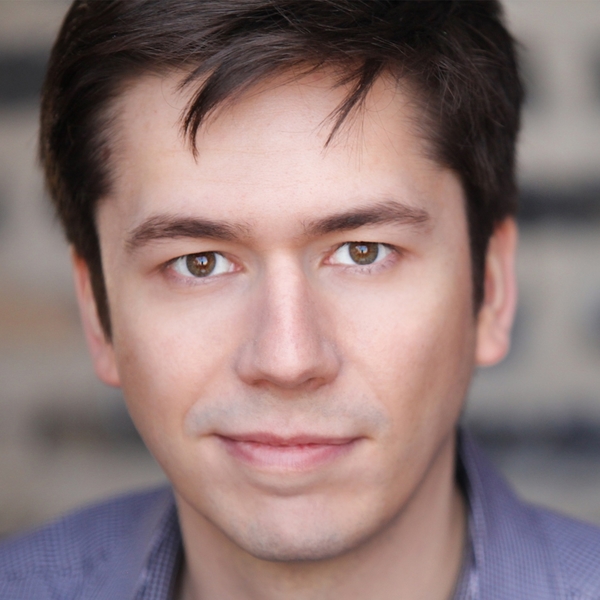 Eric Schinzer (ENSEMBLE) is a writer, actor and comedian living in Los Angeles. He is a graduate of the University of Michigan. Eric moved to Chicago after school and studied with The Second City, iO, and The Annoyance. Eric had the privilege to audition for SNL in front of Robert Smigel and Lorne Michaels…’s assistant. Currently, he spends his days pestering the execs of Adult Swim to make one of his shows. Eric owns everything @schinzer and you may follow him there.