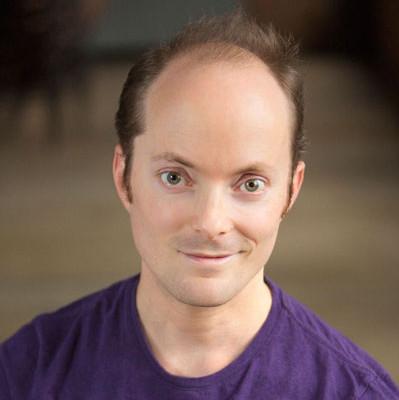 Dean Evans is a Los Angeles based professional performer, writer, and director. he was named one of the top 50 'players' by new city magazine. he creates the popular webseries deanis. he has appeared on nbc's chicago pd, russia's минута славы, the onion network's tough season 1 & 2, and various commercials and television. he has performed with the second city, io, the goodman, cirque du soliel, the neo-futurists, redmoon, collaboraction, the actor's gymnasium and as a solo artist around the world. he is known for his physical performance and characters including the entity who simply goes by honeybuns. dean has created over a dozen full length theatrical productions, various immersive experiences and alternate realities, 3 full length circuses, dozens of comedic characters. follow dean on twitter or instagram.