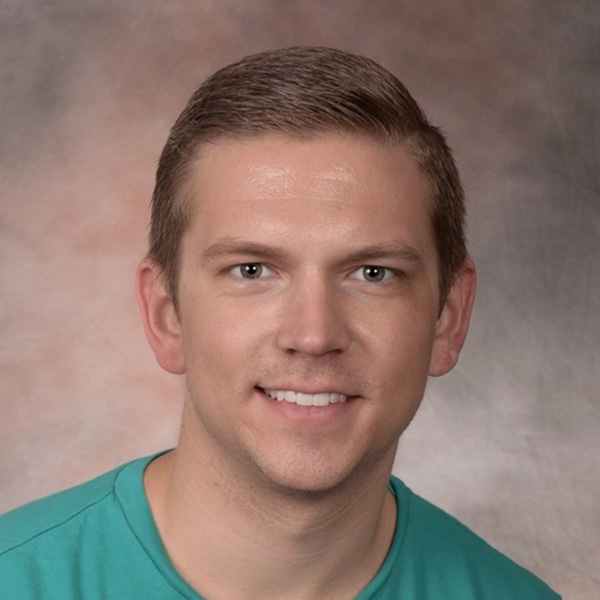 David Lennon Johnson (ENSEMBLE) is a performer from Jacksonville, Florida. He received a degree in neuroscience from Vanderbilt University, which doesn’t inform his improv as much as he thought it would.

David’s acting credits include the role of Tito Merelli in his high school’s production of Lend Me A Tenor and participation in that Buzzfeed video that one time. In college, David was a stand-out performer on Vanderbilt’s premier contemporary dance company, Momentum. He has been told he would have a gorgeous baritone singing voice if only it were trained!

David has been involved with The Second City Hollywood since 2016 and has studied at iO West, Upright Citizens Brigade, and both The Second City Chicago and Hollywood. David can be seen with Brother Bradley in the Brick Box theatre.