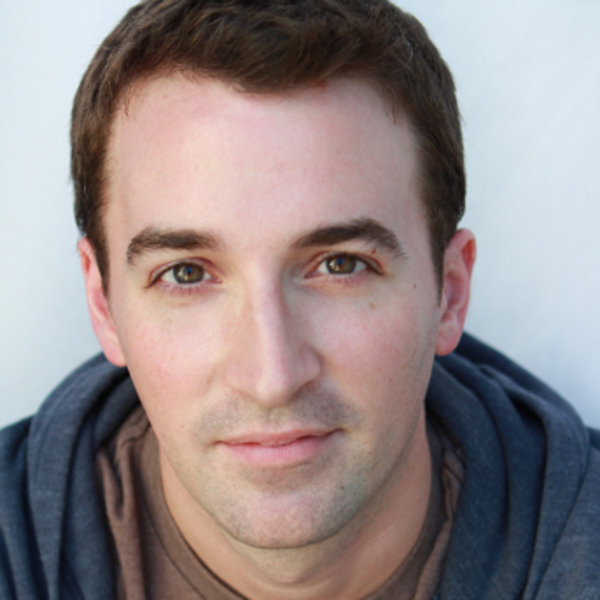 Born and raised in Chicago, Chris McGowan has been in LA for over 10 years now. In addition to graduating from the Second City Hollywood Conservatory in 2011, he’s also trained at iO West, Groundlings and Ruby LA (formerly Nerdist).  He’s written and performed a couple of solo shows and has written various writing projects. He plans on having at least one of these projects appear on a stage in Los Angeles very soon – stay tuned.