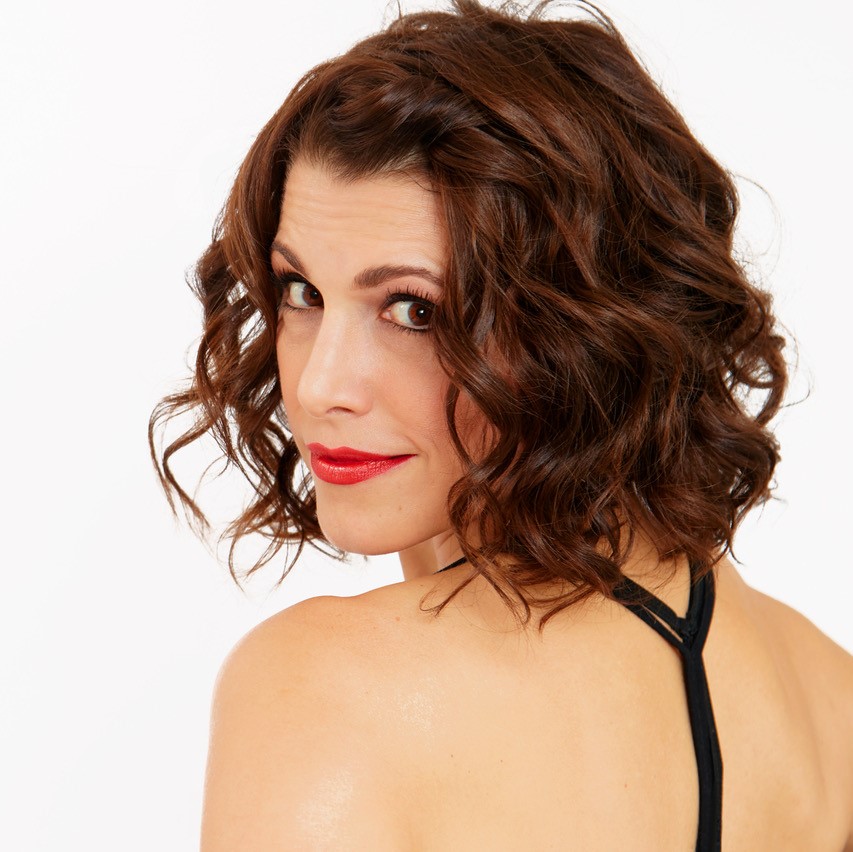 Carrie-ann Pishnak • Director of Marketing|Associate Producer|Actor  has been working at The Second City since 2007 and is incredibly proud of the shows and festivals she's had the opportunity to produce, most especially the Los Angeles Diversity in Comedy Festival, the Hollywood Bob Curry Fellowship, The Really Awesome Improv Show, and #DateMe that went to Off Broadway. Carrie-ann is a proud member of SAG-AFTRA and AEA,  holds a BA in theatre, is a graduate of The Second City and Nerdist, was classically trained at BADA in Oxford, and is a corporate narrator (that’s a thing). She taught preschool for six years at the prestigious Seton Academy in Las Vegas, was the head of the City of Las Vegas Arts Acting Camp, taught acting and movement at The Glendale Center Theatre for four years, and was a senior faculty member of the Theatrical Education Group. Carrie-ann brought the world of Shakespeare and live theatre to over 20,000 children in the show Shakesperience for a decade, and was a co-founding member of the Ovation nominated company Theatre Pangaea. Currently Carrie-ann teaches improv at The Second City, CalArts and YADA. You can catch her performing with her improv teams The Really Awesome Improv Show (10yrs), and Aeroplane , as well as the musical, What Rhymes with Orange?  Twitter: @capishnak Instagram: @pishnak Website: pishnak.com