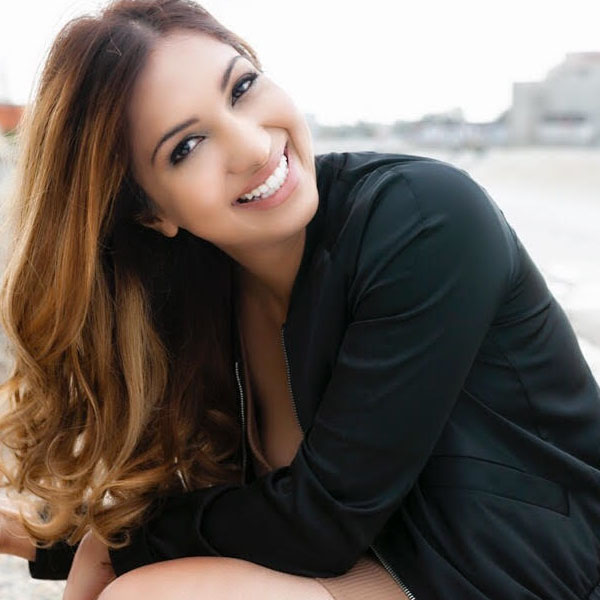 Binish “Nishy” Acsell, is a stand-up comedian, comedy writer, and performer. She’s performed stand up at Flappers Comedy Club, The Tao of Comedy Studio, The Improv Space. She is also on the Second City House Sketch Ensemble, Winnebago. Though she has a Psychology Degree and a Degree in Business Administration, her other skills include working out and winning at rock-paper-scissors. Follow her on @nishy bynature!