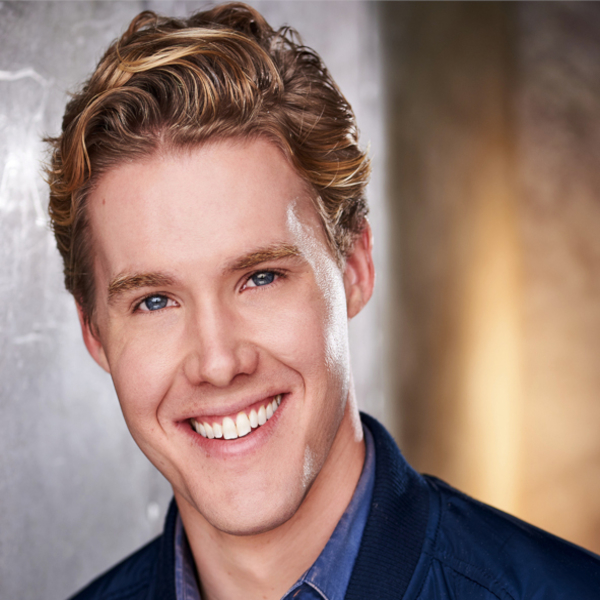 Ben Campbell (ENSEMBLE) is thrilled to be a part of Hot Flan. Ben is a Los Angeles based actor and is a graduate of NYU Tisch School of the Arts (Stella Adler Studio). He is a founding member of Equine Dell Arte, a theater company which performs Shakespeare on Horseback. He has performed Off-West End in London and been part of Ovation Award-winning productions in Los Angeles. In addition to his work at Second City, he is currently producing and acting in an adaptation of Homer's Iliad. Website: BenFCampbell.com