Back To Staff of Hollywood 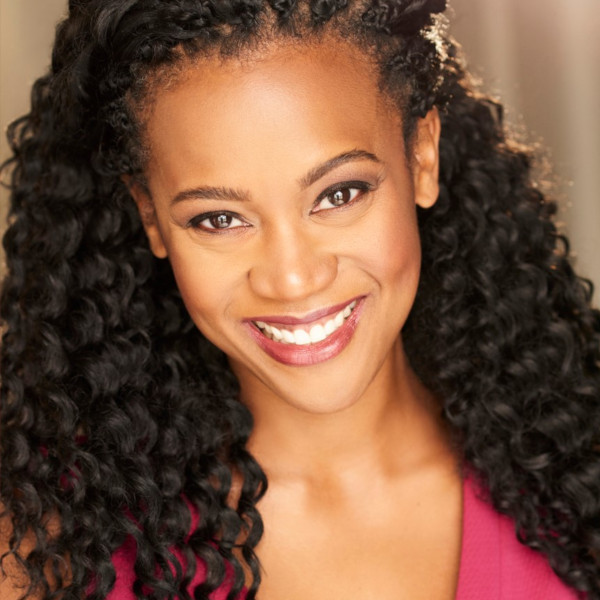 A former newspaper reporter, Aydrea Walden is the creator and star of the Webby-nominated series, Black Girl in a Big Dress. She is also a multiple Moth StorySLAM winner, and recently completed a run of her one-woman show, The Oreo Experience: A Total Whitey Trapped in a Black Chick’s Body, based on the blog of the same name, which has been featured on Good.is and Jezebel.com. She also has extensive experience working in animation production management, starting in 2D television animation at Nickelodeon and Disney. And then moving into CG features at Dreamworks Animation where she worked on CROODS, HOME, TROLLS, and is currently working on HOW TO TRAIN YOUR DRAGON 3. Aydrea currently works as a Development Executive at DreamworksTV