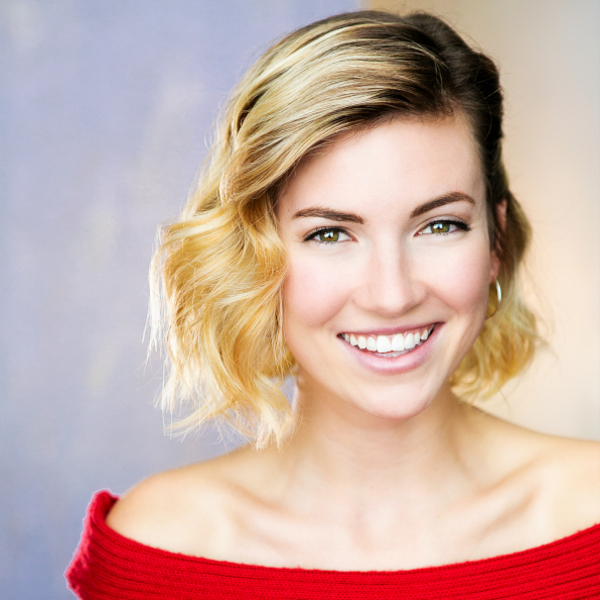 Avalon Penrose (Ensemble) is an actress, musician, and WORLD-renowned comedian (just ask The Netherlands). After studying Marine Biology & Psychology at UCLA, she decided that immediately upon graduation she would effectively throw that degree in the trash, and instead pursue her deeply repressed dreams of becoming a Hollywood STAR. Avalon is an avid improviser in Los Angeles, training with UCB, IO West, and of course, Second City, Hollywood. She is a classically trained vocalist and self-taught musician who has spent the past months writing and recording her first musical comedy album for release in Summer of 2019. Avalon also does movies and stuff, which hopefully will happen more often as she continues becoming a real adult.