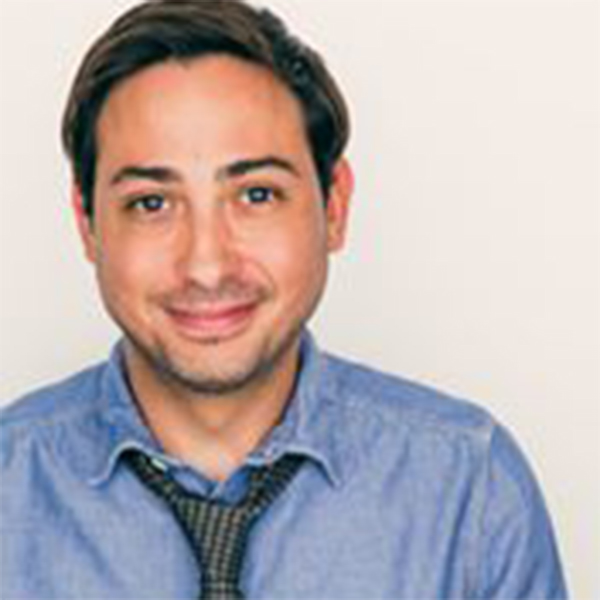 Alex Dominguez was born and raised In Miami, Fl to Cuban parents. He first started his improv career performing with “Impromedy” while in college at Florida International University. Shortly after graduating Alex packed his nintendo and headed west. He has appeared in several national commercials including Lowe’s, Xfinity, and El Pollo Loco. Alex can most notably be seen drinking at Boardners Bar on Cherokee. He’s a graduate from IO west and Second City Hollywood and a member of the house team Winnebago. Alex also writes, directs, and edits sketches for the world wide web