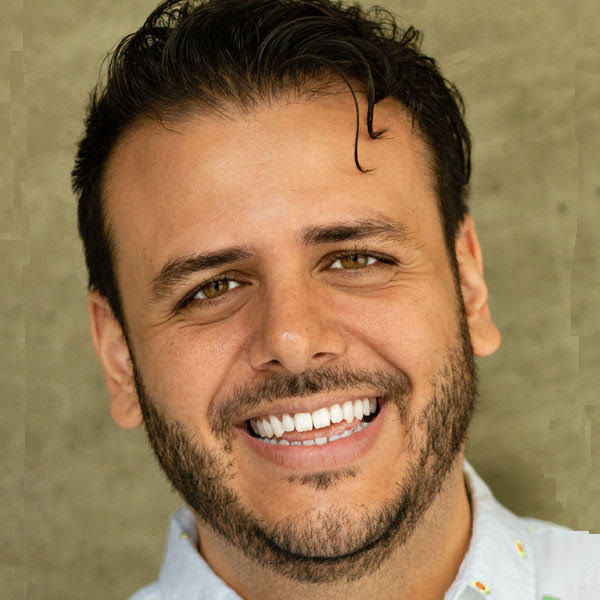 Alejandro Garcia (ENSEMBLE) is a writer/performer born in Mexico and raised on the Texas/Mexico Border. He’s been performing since he got his hands on his moms VHS camera.

He now finds himself in LA where he performs improv on Second City Long Form Ensemble team (name pending) and on the indie team Youth Culture he is also writer/performer on Pack Theater House Sketch team GUTTER.