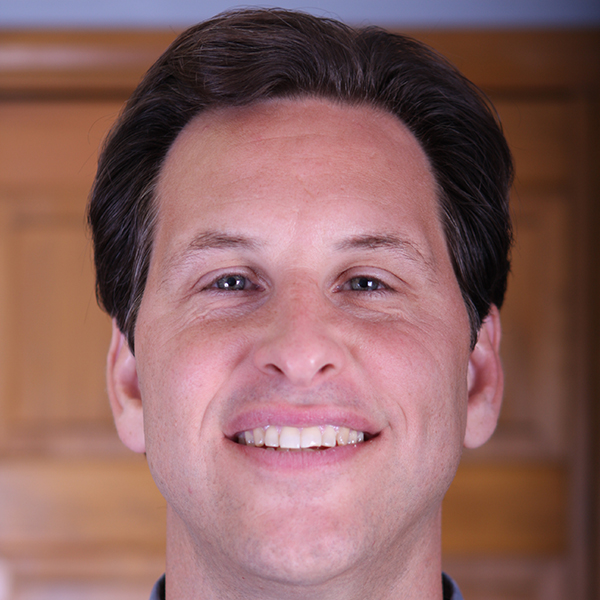 Glenn Earich graduated from The Ohio State University, then moved to Boston to begin his career as a stand-up comedian. After years on the road, Glenn settled in Chicago and has been teaching at The Second City Training Center since 2000, having written, produced and directed many, many shows. He’s also done freelance work for Second City Works. In addition to having written for national touring comedians, Glenn has written roast material for professional athletes and local celebrities. Glenn’s regular freelance work includes Stern Pinball & Jersey Jack Pinball for which he has written speech for such games as, The Simpsons, Family Guy, Iron Man, Rolling Stones, Wizard of Oz, in addition to many other original productions. He has also taught at The Chicago Center for the Performing Arts and been Guest Lecturer at DePaul University. By far, his most successful productions have been Hannah and Graham, which he co-produced with his wife, Nikki.