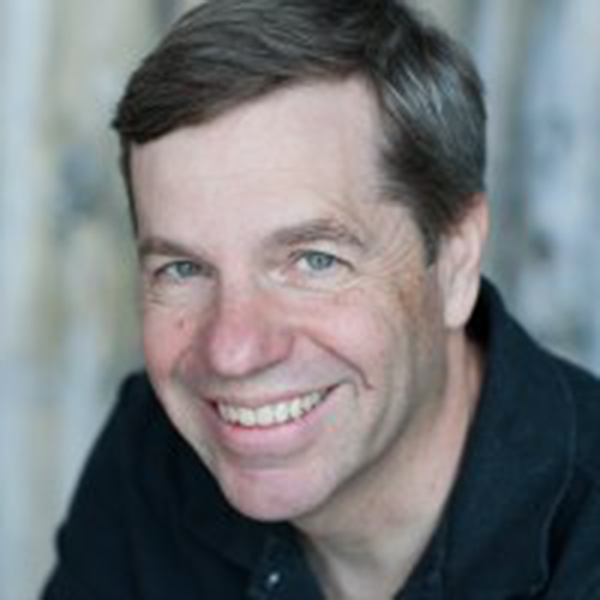 Dale Chapman is a writer/director/performer who produced the sketch comedy series WE’RE GENIUSES IN FRANCE for CAN-TV for twenty years and wrote the feature film THE PRODIGY. His work has been screened by such venues as The Chicago Improv Fest, The National Lampoon Network, Image Union, and The Chicago Short Comedy Film and Video Festival.

Since 1997, he has taught screenwriting, video production, and critical studies courses at Columbia College Chicago. He has a B.A. in cinema studies from the University of Illinois and an M.F.A. in film/video production from Northwestern University. (https://vimeo.com/46825427)