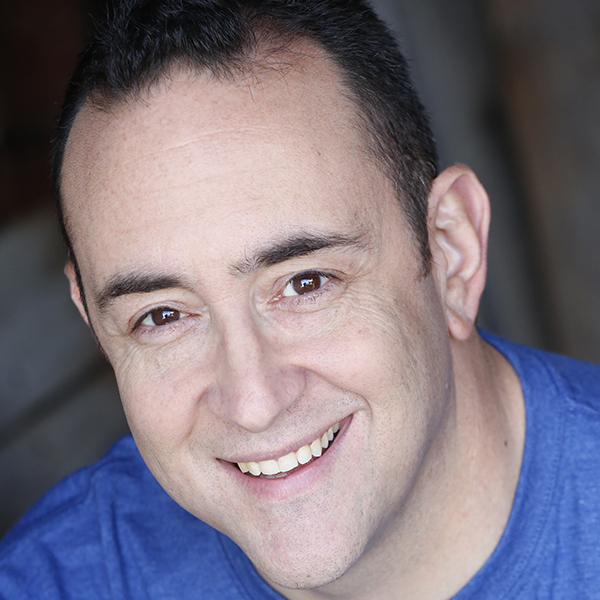 Corey Rittmaster started improvising professionally with ComedySportz in Kansas City before relocating to Chicago where he performed at Laugh Out Loud Theater, The Annoyance, and Donny's Skybox at Second City. He was also a core faculty member at Laugh Out Loud and taught in the Second City Training Center as well. While in Chicago, he was cast to perform with The Second City on board Norwegian Cruise Lines, and entertained audiences at sea in Alaska, Hawaii, and the Caribbean.

After almost a decade in Chicago, Corey relocated to Los Angeles with his wife and dog. Since arriving in LA, he has taught improv in the Second City's Hollywood training center and has appeared on television in episodes of HBO's "Silicon Valley", TVLand's "Teachers", "How To Be A Grownup" on truTV, and "Crowded" on NBC.

Additionally, he's a Segment Producer and writer for "2 Girls. 1 Pup" (named one of the "10 Best New Comedy Stand-Up Shows in L.A." by LA Weekly and now a podcast...er, PUPcast) which was created by his wife, Monique Madrid.