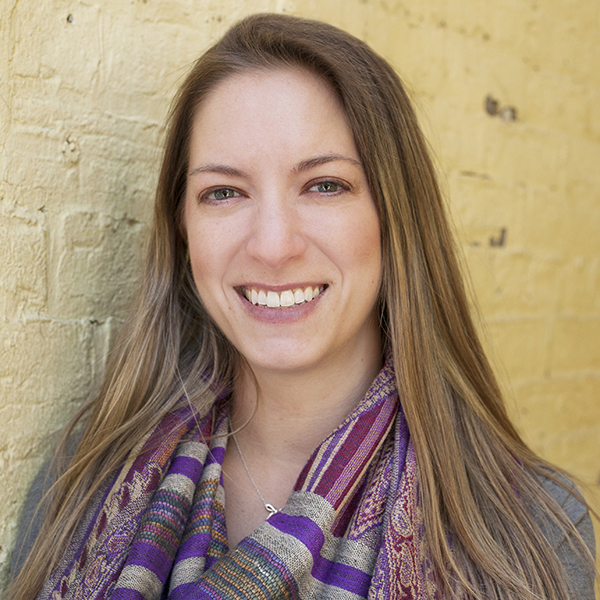 Chrissy joined Second City Works in the winter of 2012, and has since become the master of cat-herding. She is a graduate of DePauw University in Greencastle, Indiana where she was a member of the sketch and improv troupe Public Parts Ltd. Outside of Second City, Chrissy spends her time volunteering with the Miss Indiana Scholarship Organization, running 5ks, and singing the national anthem for minor league sports teams. Her Second City heroes are Gilda Radner, Catherine O'Hara, and Amber Ruffin. She credits Second City with introducing her to some of her favorite humans in her life.