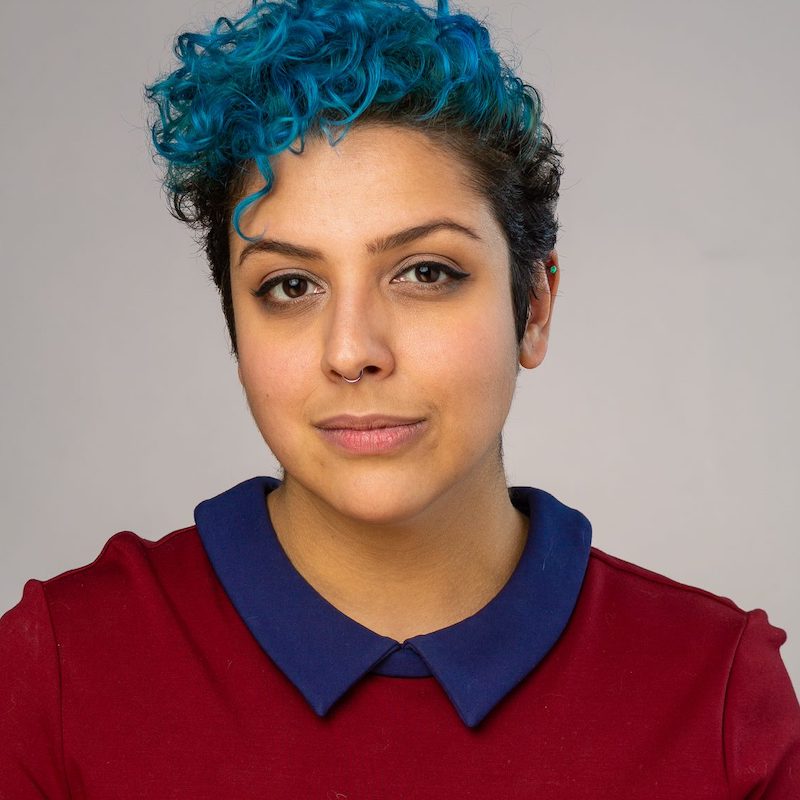 TINA ARFAEE (“Tan”) (they/any) has been writing and performing in Chicago since 2012, most notably at The Annoyance Theater with Matt Damon Improv. With MDI, she wrote and starred in the web series In-Diana. She has also appeared on an episode of Chicago Fire, Centered the web series, and short film The Sweatshirt. Tina is a graduate of The Second City/NBC Universal Bob Curry Fellowship. Please reach out directly if you are interested in starting a Dolly Parton cover band. She is repped by Big Mouth Talent. @tinatwocats