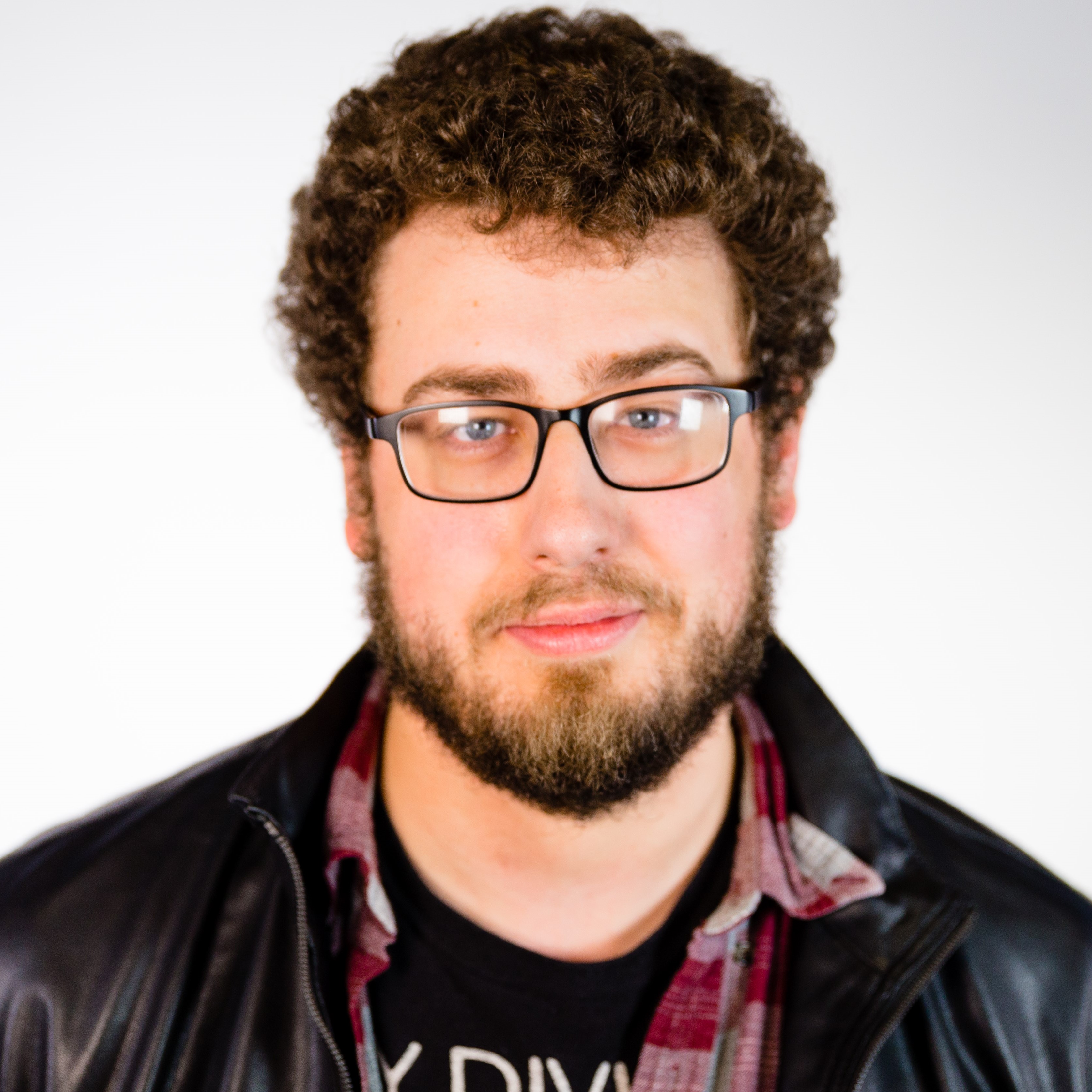 Robby has been with The Second City for four years, working in the Box Office, as a Customer Service Representative, and now as Production Coordinator for the Chicago Training Center and Second City Film School. His job is to make sure that Film School & Special Events happen, and to make sure students and faculty have everything they need to be successful. He is also the Resident Director at Seven Stories Theatre Company, and is a graduate of The Second City's Chicago Conservatory Program as well as The Second City Film School. Originally from the great state of West Virginia, he currently resides in Chicago where you can find him working as a freelance writer at various coffee shops & bars throughout the city, pitching film ideas to disgruntled bartenders & baristas.