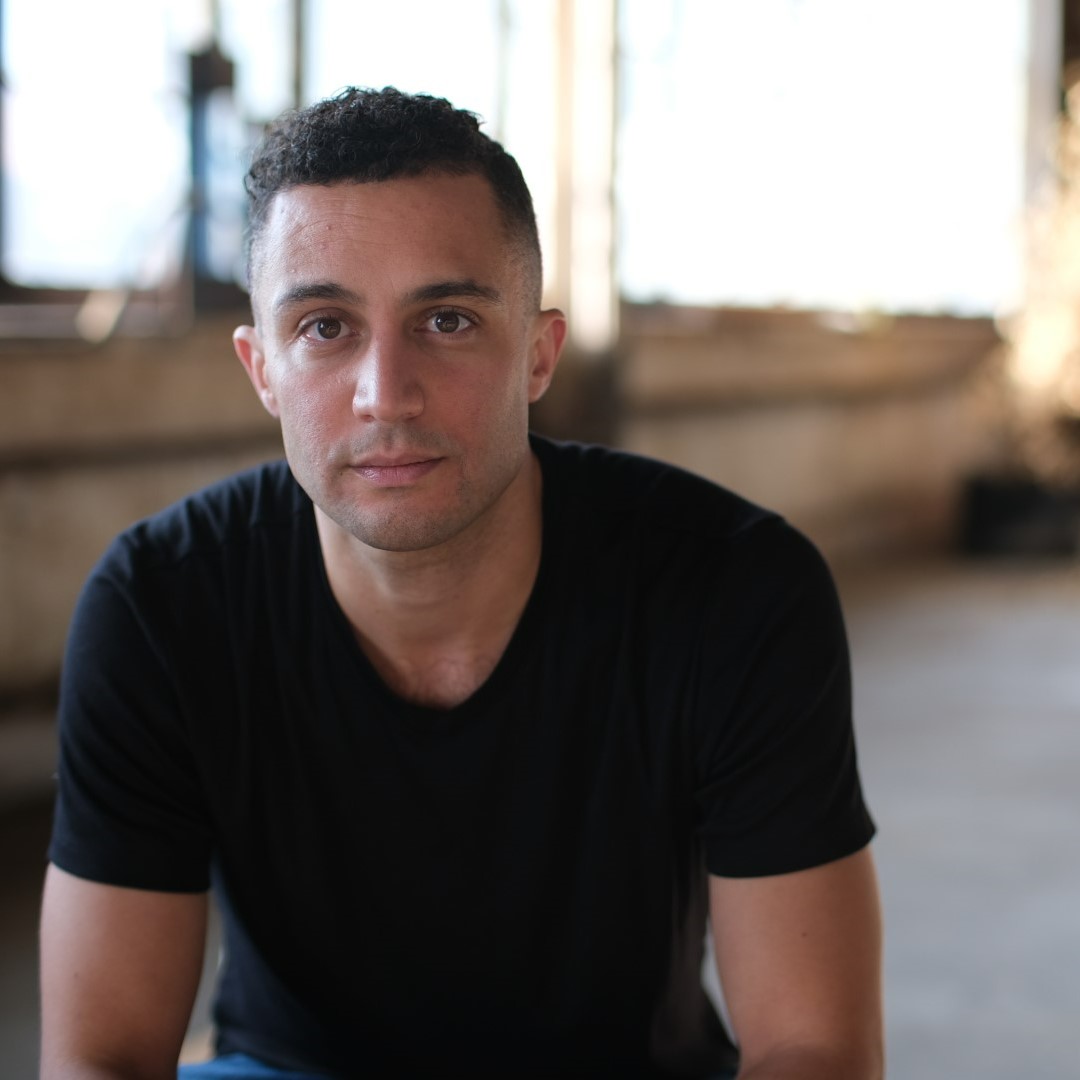 Patrick Wimp is the Program Lead of the Second City Film School. Pat started as an instructor at Second City in 2020 before stepping into the Program Lead position in September of 2021. Pat oversees curriculum, student development, partnerships, and programming at SCFS. Pat has a long career as an educator, instructing at multiple area-universities, and comedic filmmaker. Pat was listed as #7 on NewCity’s Chicago Film 50 in 2021, and named to Austin Film Festival's 25 Screenwriters to Watch in 2020.