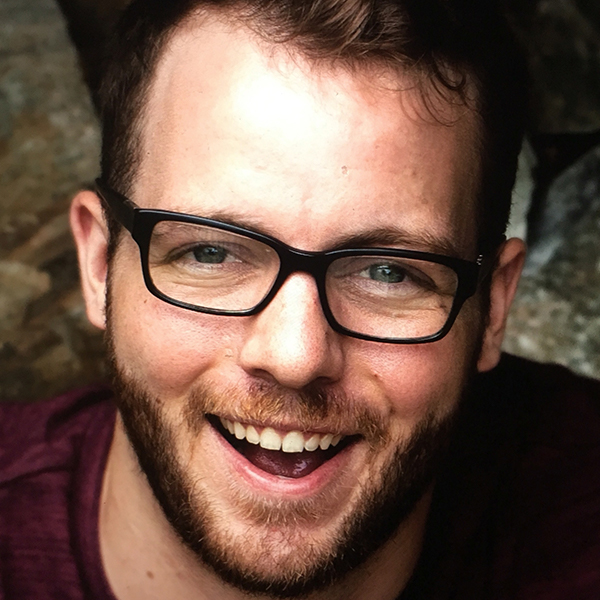 Matt (Senior Designer) has been a member of the Second City family since May of 2015. A proud Kansan and alumni of Kansas State University, Matt started improvising in high school and has been hooked ever since; which makes working at The Second City a dream job! Matt’s very proud of the work he’s contributed to Second City especially his work branding the Training Center, the Harold Ramis Film School and the award-winning 2016-2017 Training Center Catalog. Matt performs sporadically around Chicago and enjoys downtime with friends.