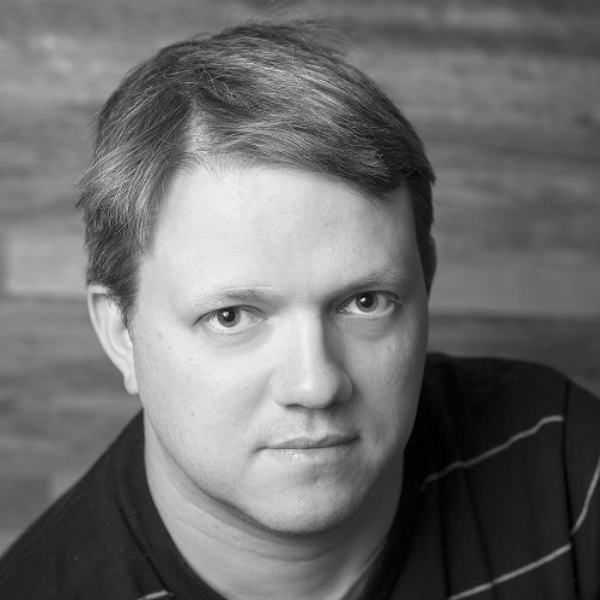 Matt Hovde (Director) is a Second City Conservatory Program grad and began teaching at The Second City Training Center in 2003. This is Matt’s tenth resident stage revue for Second City, which have included A Red Line Runs Through It, Let Them Eat Chaos, Sky’s The Limit (Weather Permitting), Studs Terkel’s Not Working, America: All Better! and Between Barack and a Hard Place. Additional directing credits include Twist Your Dickens, The Second City & Slate’s Unelectable You, Second City’s Game Night, and productions for The Second City in Detroit, Atlanta, Dallas, Denver, Baltimore, Vienna, Brussels, and on the high seas. He studied TV, Film, and Theater at TCU.