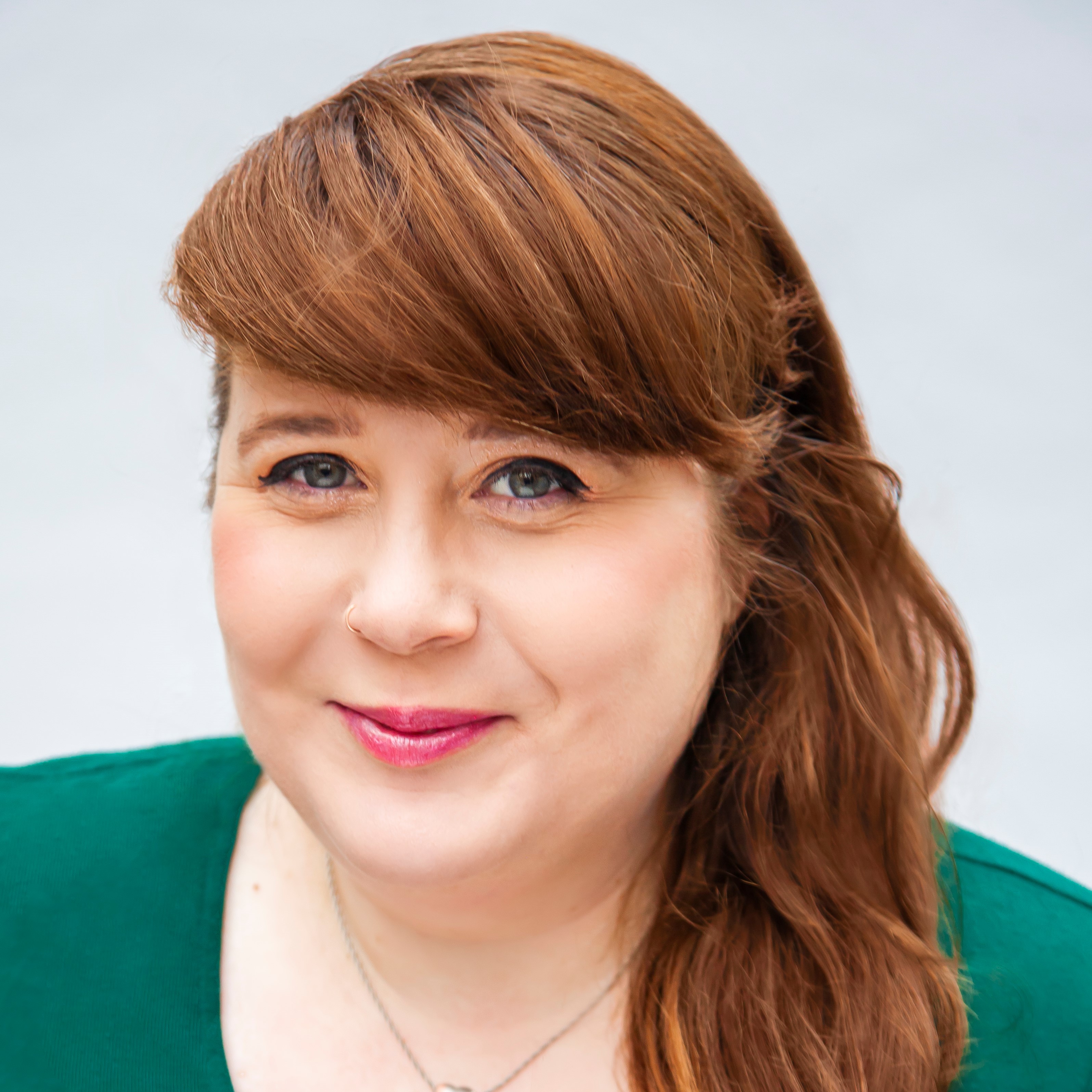 MARY CATHERINE CURRAN (Ensemble) (She/Her/Hers) is is so excited to perform in this show with these incredible humans! Originally from PG County, MD, she studied theater performance at the University of Maryland (Go Terps) and trained with The Second City Training Center’s Conservatory Program and iO Theater in Chicago. She has improvised, written, performed, and directed shows all over Chicago, with highlights including Steamworks, Bite Size Broadway, Burlesque is More, Hideous, and SHEBEAST at The Annoyance; Virgin Daiquiri, Lil’ Tooties, and One Woman Space Jam at iO. Curran’s Second City credits include Do You Believe in Madness? (Mainstage); She the People (UP); America: It’s Complicated (Kennedy Center), and Love, Factually (Kennedy Center). Curran loves her Sister, Mom, and Grandmom; her entirely-too-large-to-name-here family; her friends who are her family; every woman who has helped her; Pointless Theater; The Annoyance; and basketball. Follow @itismarycatherine on insta and @ismarycatherine on Twitter for great content. As always, everything she does is for her dad, Timm.