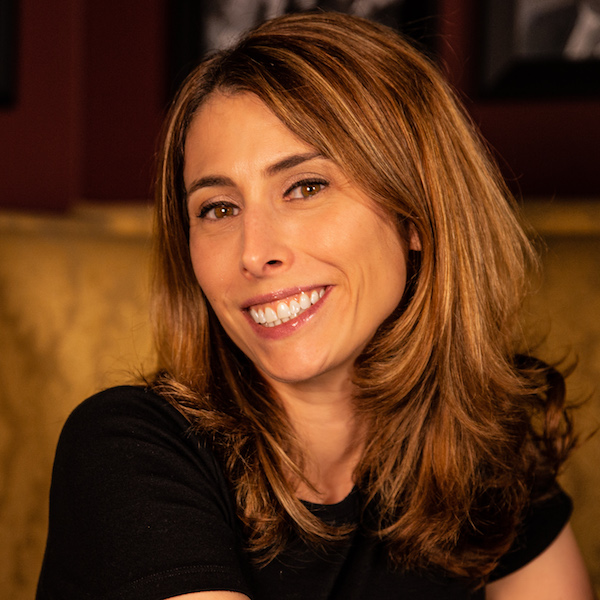 Liz Kozak is an award-winning writer and Emmy-nominated producer. She authored an all-new edition of the history of Second City, The Second City: The Essentially Accurate History (with a forward by Catherine O'Hara!), in 2019.  She is currently the Director of Editorial & Content Development at The Second City, where she oversees content-driven initiatives as well as produces special projects for the legendary comedy company, including Netflix's SCTV reunion special directed by Martin Scorsese and 2017's live benefit I Can’t Believe They Wendt There: The Roast of George Wendt  hosted by Jason Sudeikis. Liz co-created and executive produced the sketch comedy/variety TV series The Second City Presents: The Last Show Left on Earth in 2020, which was no small feat to jump into at the beginning of lockdown. She was selected by Pulitzer Prize winner Dave Barry as the 2020 recipient of the Erma Bombeck Humorist-in-Residence Program, a competitive biennial creative writing residency. Liz spent over a decade writing and producing at Oprah Winfrey’s Harpo Studios and was a 2021 and 2022 Daytime Emmy nominee for her work on Walt Disney Television's syndicated talk show Tamron Hall. She has also produced lots of words & moving pictures for some of the world's most beloved brands, including Radio Flyer and United Airlines.