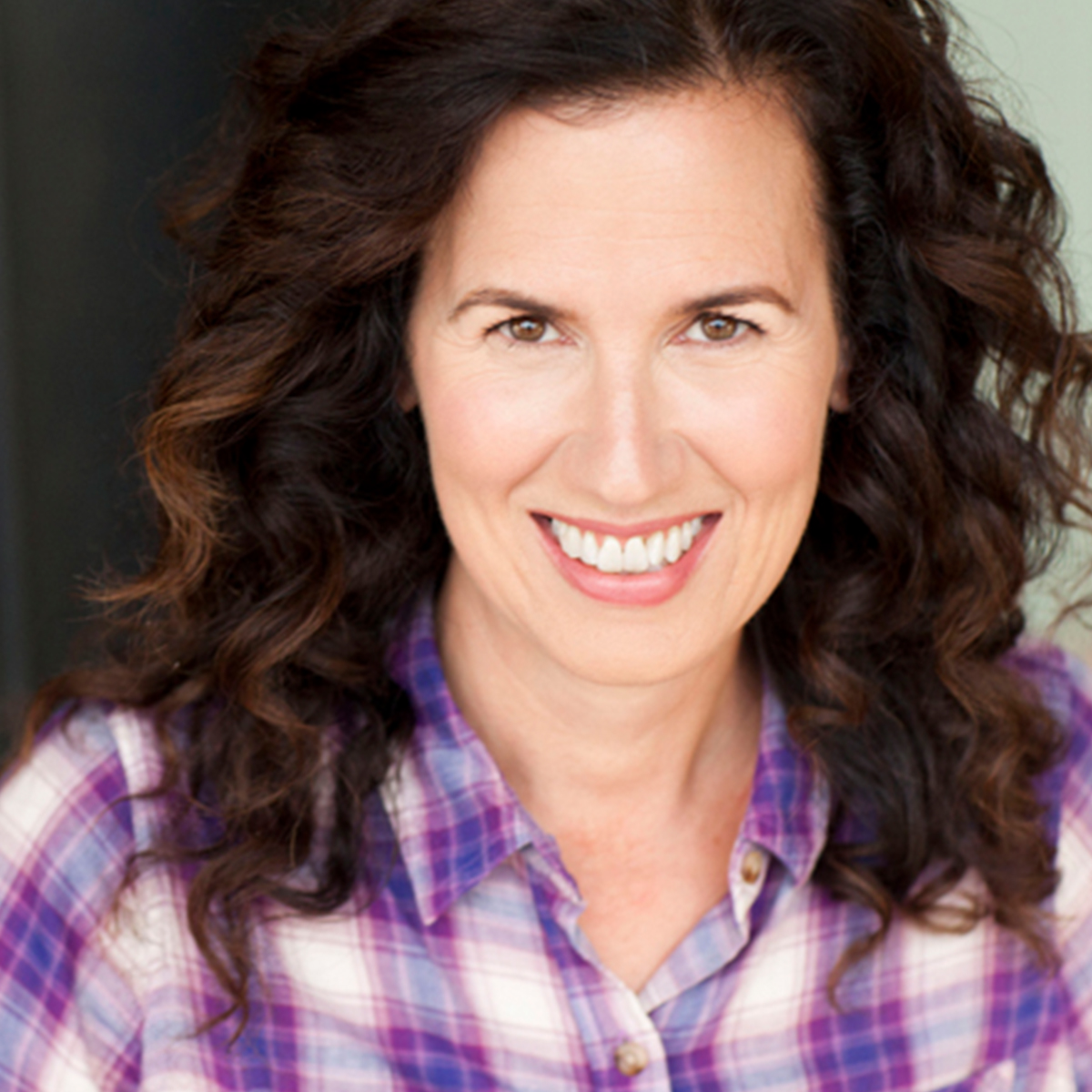 KATIE CAUSSIN (Ensemble) is originally from Springfield, VA and received her degree in Theater from Radford University. She has been an actor in Chicago for over 20 years, many of them with The Second City as part of their Touring Company and Theatricals shows. Most recently, she returned from a month long run of She the People at the Woolly Mammoth Theater in Washington, D.C. Previously she appeared as Mrs. Cratchit in Twist Your Dickens at the Goodman Theater and toured around the US in The Realish Housewives of (your city here). She has also performed with Second City for the USO in the Balkans. She has performed at both the iO and Annoyance theaters in Chicago. On camera, has appeared in an episode of Chicago Justice on NBC and has been featured on the Onion Network’s Special Report webseries.