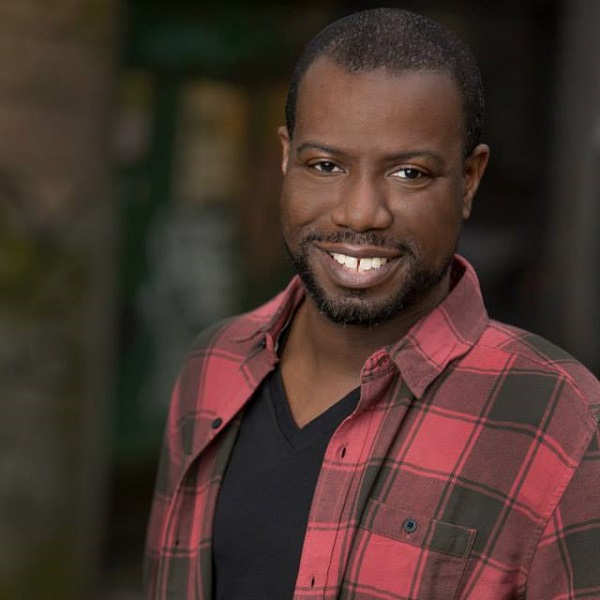 Jon Carr is executive producer of The Second City. Prior to joining us, he was artistic director for Dad’s Garage Theater in Atlanta, Georgia. A seasoned improviser, performer, and award-winning playwright with nearly 20 years of industry experience, Jon has been part of Atlanta’s creative community for more than 15 years, where, among his many creative accomplishments, he held the position of audience development manager at Alliance Theatre and founded United Atlanta Improv to help improv theatres around the city come together through collaborative works. With his Dad’s Garage improv group “Dark Side of the Room,” Jon has worked with the Center for Civil and Human Rights, performing across North America. His original play Black Nerd was awarded the 2018 Suzi Bass Award for Best Original Play. Originally from Los Angeles, he holds a degree in marketing and business administration from Georgia State University. He looks forward to making homeschooled kids like himself proud.