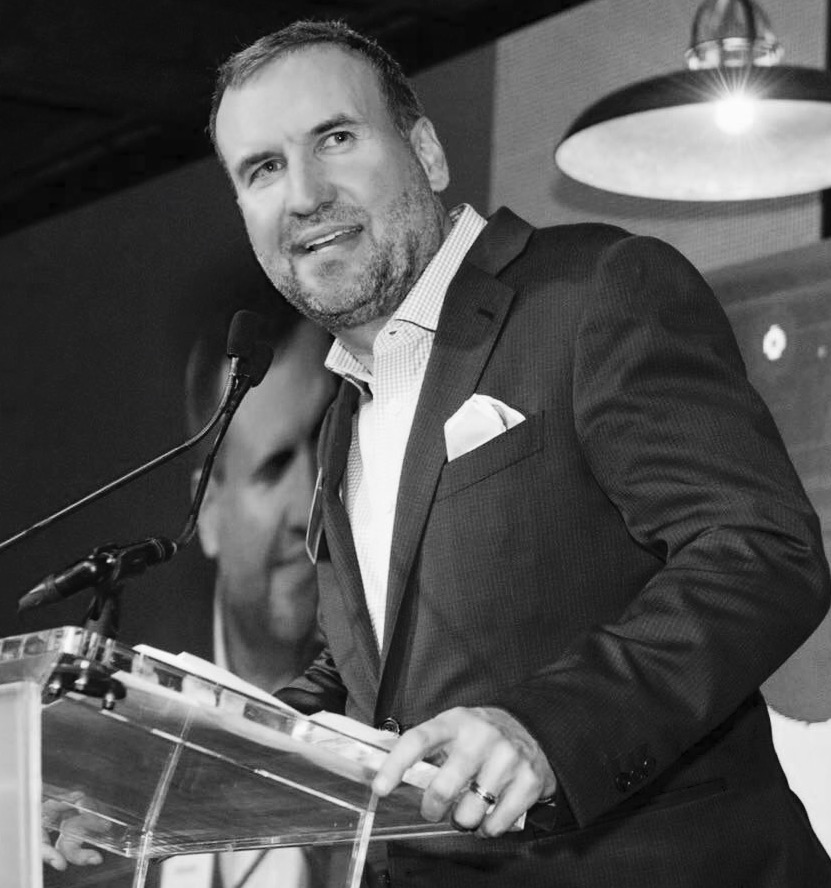 Steve Johnston brings more than 20 years’ worth of fearless, customer-driven business acumen to The Second City, Inc., where he has spent the last 16 years of his career and was named president in 2016. In his current role, Johnston strives to create an inclusive opportunity for people everywhere to become part of the ensemble, discovering the unique value & impact that comedy and improvisational methods can have on personal and professional lives, as well as society at large. With extensive experience in the software, advertising and film/new media industries, Johnston is armed with a focused understanding of how to drive rapid growth and business development.

Prior to his tenure as president, Johnston led Second City Works, the business services arm of The Second City. As president of SCW, he utilized the principles of improvisation to triple the business in the areas of creative services, corporate education and insights, technology and entertainment in the Chicago and Toronto regions.

When Steve is not at The Second City, he can be found supporting his Toronto and Chicago sports teams or lolling about Old Town (very slowly) with his English Bulldog, Rudy.