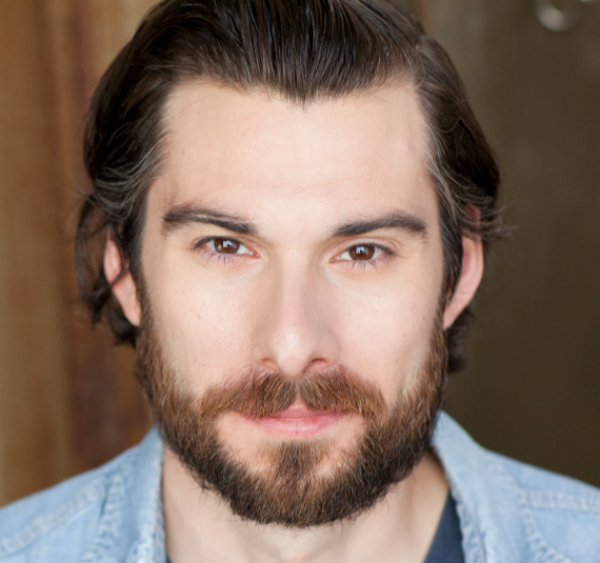 JOHN SABINE grew up in Dallas, TX, and after graduating from Santa Clara University with a BA in
Theatre & Dance, he moved to Chicago to attend The Second City's Comedy Studies Program. He
has studied at The Second City Training Center and iO. He can be seen around Chicago
performing with The Late 90’s and The Improvised Shakespeare Company. He is an alumni of
The Second City Touring Company and has performed in several Second City Theatricals.