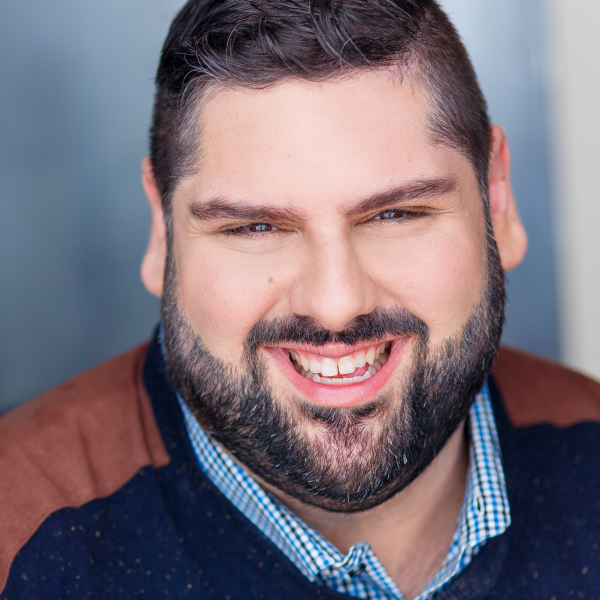 JEFF BOUTHIETTE (Musical Director) (They/Them/Theirs) was the musical director for the previous Mainstage revue Together at Last. Jeff has worked with The Second City since 2004, including serving as musical director for the Touring Company, at sea aboard the Norwegian Spirit and the Norwegian Gem, and with the Training Center, where they were head of the music program for a decade. Jeff’s original musicals include the acclaimed song cycle “Planted” and the musical Mary Rose, recently presented in a Jeff-nominated production by Black Button Eyes. Jeff would like to thank their husband Allen for all his love and support.