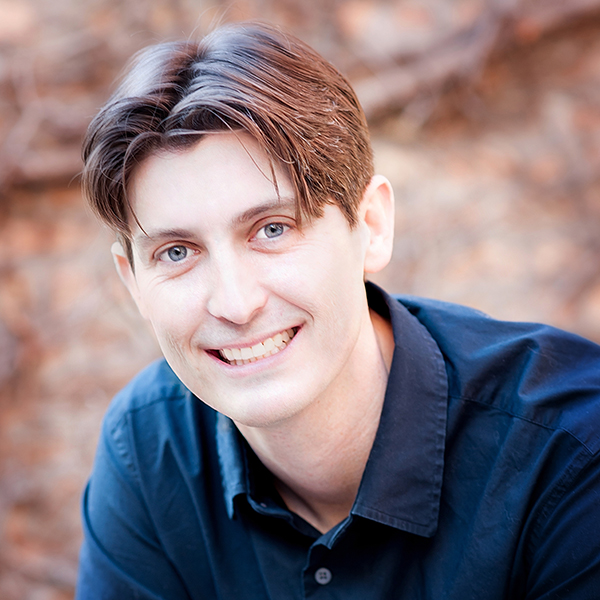 Jeff was the assistant to director Matt Hovde for The Second City’s 31st e.t.c. revue, Campaign Supernova, and the 98th Mainstage revue, Spoiler Alert: Everyone Dies. He has directed, performed, or taught workshops at The Second City, iO, The Playground, Loyola University, and The Alliance Theatre in Atlanta, GA, and The Annoyance, and he is currently the head of the Second City/After School Matters, All-Stars Improv program.

Jeff would like to thank his beautiful wife, Nicole, and his mom, dad, and brother for helping him live the dream.