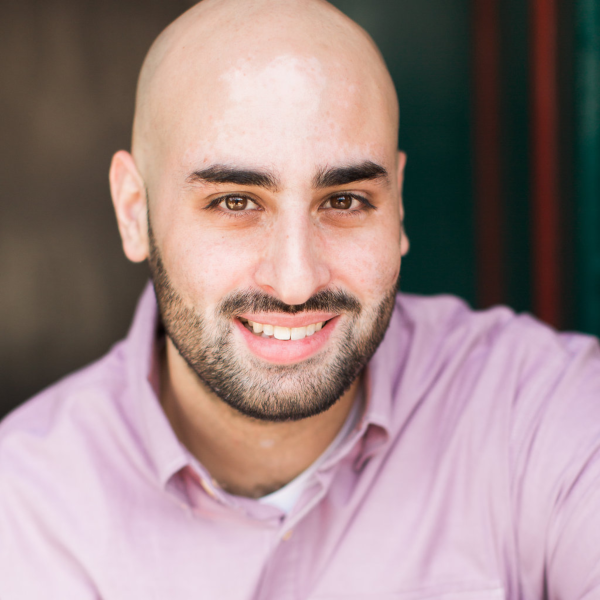 Javid is so excited to be part of the Second City family! He has been featured in the Second City's Musical House Ensemble "Infinite Sundaes", the Second City NBC Breakout Comedy Festival, the 2018 Bob Curry Fellowship, and most recently Urban Twist with Second City's Diversity & Inclusion. You can catch Javid performing around Chicago with Stir Friday Night and other groups or maybe even by himself sometimes!