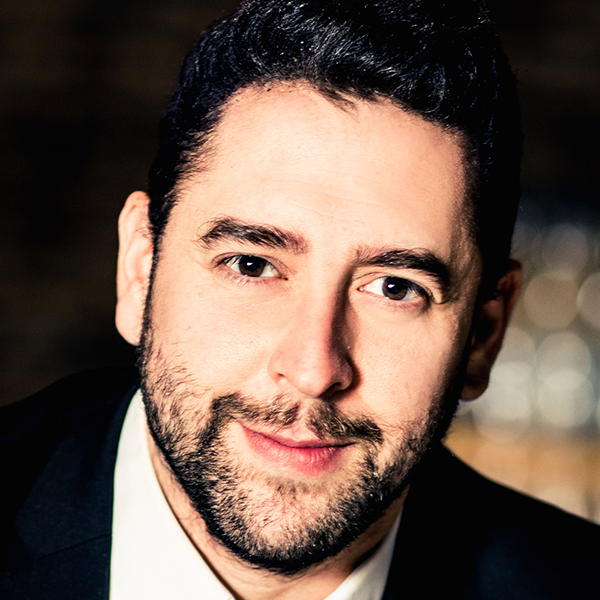 JASBIR SINGH VAZQUEZ is an alum of The Second City e.t.c., having previously appeared in “Fantastic Super Great Nation Numero Uno” and performing with The Second City Touring Company. He is a graduate of The Second City Training Center’s improv, writing, acting, and Conservatory programs. Jasbir has also performed with the Second City House Ensemble and Outreach program, at iO, the Annoyance Theater, and with his award-winning sketch group Warm Milk. You can check out his videos at vimeo.com/jasbir.