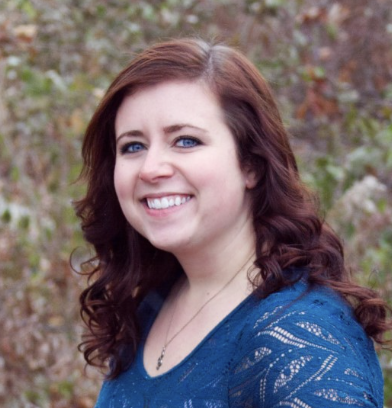 Heidi Joosten (Music Director/Composer/Lyricist/Orchestrator) (she/her) is thrilled and grateful to be making her Second City debut with this show that is so near and dear to her heart. A multi-hyphenate performing artist, Heidi has collaborated on over 100 new theatrical, comedic, and concert works in the Chicagoland area since her arrival in 2014. Notable writing credits include: Queer Eye: the Musical Parody (The Second City), Saint Hildegard: the Rupertsberg Tour (Theo Ubique), Micro (Music Theatre of Madison), and The Bone Harp (Underscore Theatre Company). Joosten is a highly-sought after composer with over 200 works to her name, and her award-winning music has been performed across the United States, Canada, Europe and Australia. Heidi holds a Bachelors of Music from the University of Wisconsin-Eau Claire and Masters of Music from Roosevelt University - Chicago College of Performing Arts. Proud member of ASCAP and the Dramatists Guild. www.heidijoosten.com